The Status Update, Live from Mars with 360 Degree Video on Facebook

The Status Update is a weekly feature where we cover all the social media news that occurred during the past week. If you’d like to submit a news tip for a future post please feel free to contact us.

There was some pretty interesting news this week, starting with Facebook.

Live 360 is a combination of 360 video and live broadcasts. Users can view a live video and look around in in a full 360 degrees.

On Tuesday December 13, 2016 Facebook launched Live 360 with a video from National Geographic, live from the Mars Desert Research Station in Utah.

The video covered the scientists emerging from the pods where they?ve been living completely isolated to simulate life on Mars.

National Geographic then went behind the scenes to explore their living quarters and a Q&A sessions with science experts.

The livestream is over but you can view the video at any time below.

On December 15, 2016 Facebook announced the launch of a ?brand new, faster and easier-to-use camera with art and special effects.?

The camera will be rolling out globally over the coming days.

The new camera makes it quicker and easier to ?capture and share moments as they happen.?

There?s a new camera icon at the bottom of the app. A tap takes a photo and a long press records a video.

This new camera also adds new art and special effects such as 3D masks. There are also thousands of new stickers, frame and masks to use as well.

Finally there are new text features where users can add art and stickers to their text.

Snapchat just added a new group feature where users can communicate with up to 16 friends at a time.

Groups can be created when you send a snap or make a new chat. Users can chat with the entire group or tap on a friend to start a quick 1 on 1 chat with them called a ?Quick Chat.?

Group chats and snaps get deleted by default after 24 hours.

Scissors lets users cut out part of a snap on the preview screen and turn it into a sticker. The paintbrush can be used to add artwork to snaps in Memories.

The video is powered by Periscope.

We’re making it easier for you to share what’s happening in your world. Now you can #GoLive on Twitter!https://t.co/frWuHaPTFJ pic.twitter.com/Xpfpk1zWJV

To go live simply tap ?LIVE? when composing a tweet. This brings up a pre-broadcast screen where you can frame your shot before tapping on ?Go Live? to start a broadcast.

The update is rolling out to both the iOS and Android apps over the coming days.

Instagram posted a quick update boasting that the social network has now grown to over 600 million users.

The last 100 million users apparently joined in the last 6 months.

If you’re not already on Instagram you should definitely consider making it a part of your social media strategy.

A couple of weeks ago Instagram announced live video in stories.

Now the Next Web reports that it?s available for all users in the United States.

To use live video in Instagram simply swipe to the Stories camera mode and tap the Live button.

Live videos disappear as soon as the recording ends.

You can also check out some of the top ongoing footage by tapping on the ?Top Live? section of the Explore tab.

If you?re a regular Instagram users you may have noticed that you can now save posts in your feed. 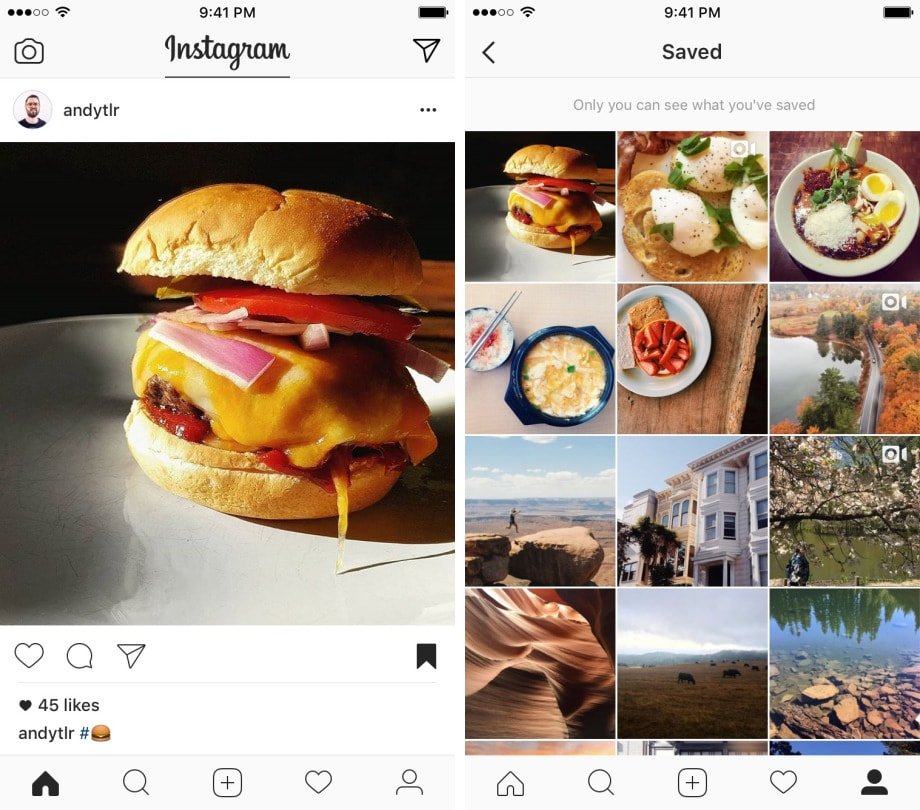 To save a post simply tap the bookmark icon at the bottom right of a post. Posts are saved to a private tab on your profile that?s not visible to any other user.

If you don?t see this new option right now update to version 10.2 of the iOS and Android app and you?ll see it.

That’s it for this week. We’re most excited about the ability to save posts on Instagram and live 360 degree video opens up all kinds of opportunities for open house live streams.

What are you most excited about this week? Let us know in the comments.